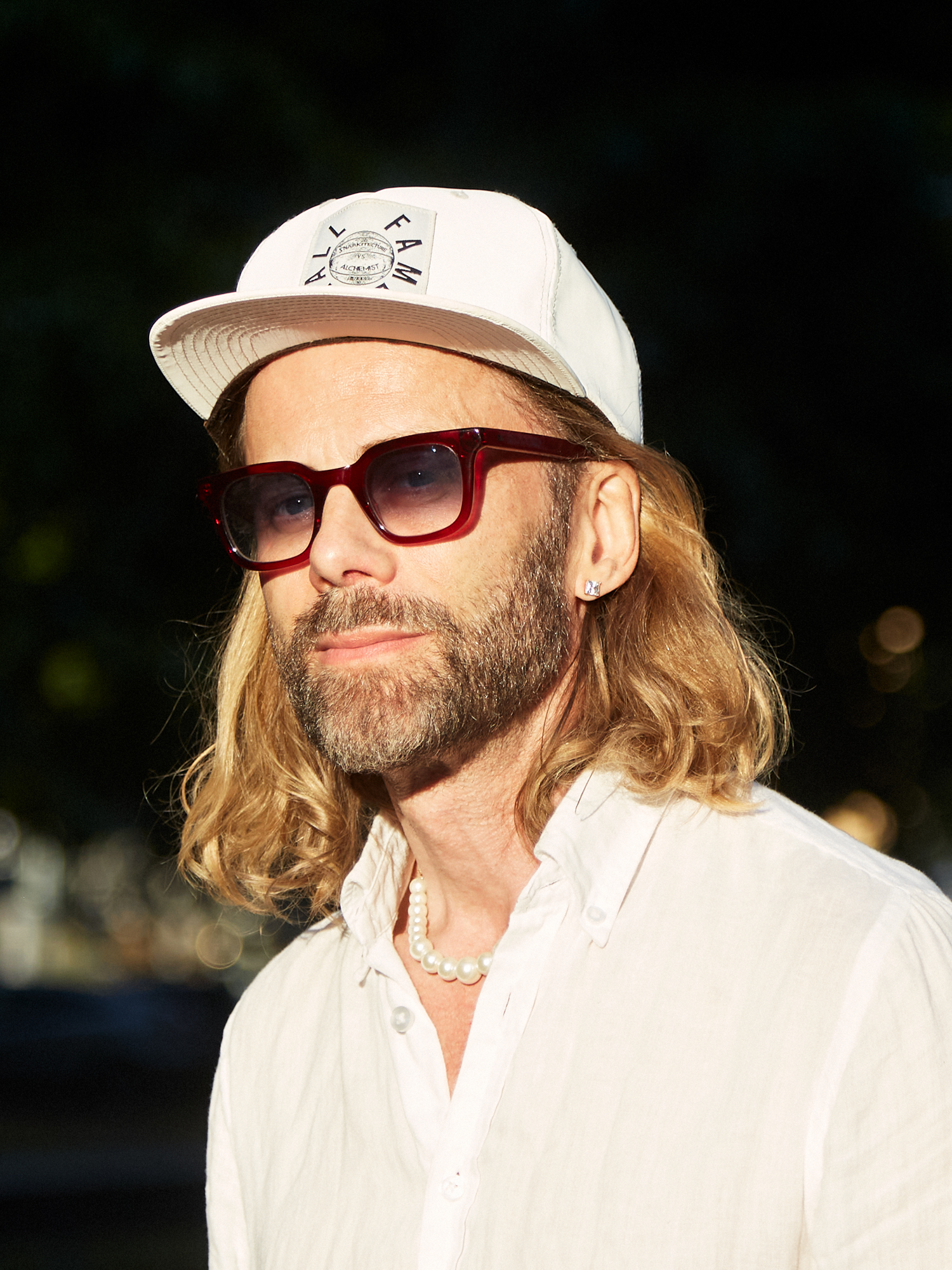 Stockholm based, Stefan Holm Mardo is a photographer, director and video editor. His craft has taken him to all corners of the world, with extended periods in Paris and Buenos Aires. After graduating from Beckmans School of Design in 1990, he began his career as a photographer and graphic designer; contributing to youth magazines such as Ultra Magazine and Nöjesguiden, and designing books, flyers and album covers. Later his focus shifted to photography, focusing on portrait, fashion, reportage, and advertising.

Listen to Stefan Holm Mardo talking about NO LIMIT and the 90's club culture on the podcast Pop: The History Makers with Steve Blame

In the early 90s something new was happening in Stockholm. A group of compelling extroverted adventurers from all over Sweden met at Stockholm’s clubs and with them a new attitude was born: do whatever you want, look however you want – anything is possible! The ambition was to have fun, live for the moment and do your own thing. This group put Stockholm on the map and laid the foundation for the city’s status as a mecca for design, fashion, music and IT, something we today take for granted. Before the 90s, outside Sweden, Stockholm was basically known for polar bears and hot blondes.

At that time, Stefan was a dedicated club kid himself and the only one that passionately documented the legendary clubs of Stockholm during that era. 20 years later, he knew he was sitting on truly unique material. He managed to track down 108 former club kids from his old pictures to interview and photograph again. Many of these iconic clubbers went on to all kinds of brilliant careers, such as rapper Leila K, director Johan Renck (Madonna, Chernobyl etc), LaCamilla of Army of Lovers, designer Lars Wallin, author Per Hagman, artist/singer Jay-Jay Johansson, celebrity stylist Jonas Hallberg, and many more. Forewords by Mikael Bohman and Steve Blame [MTV News].

Order NO LIMIT here or by email 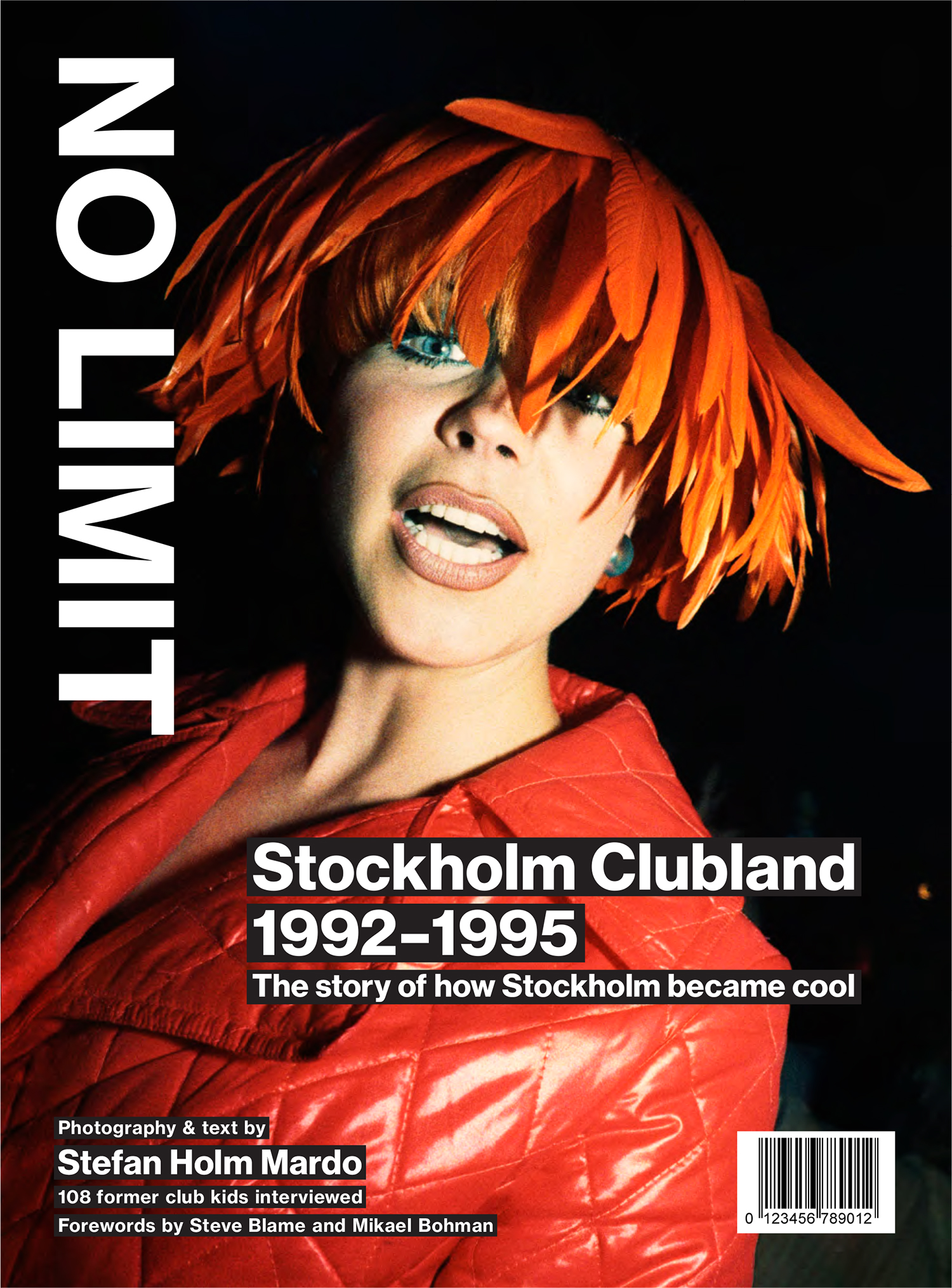